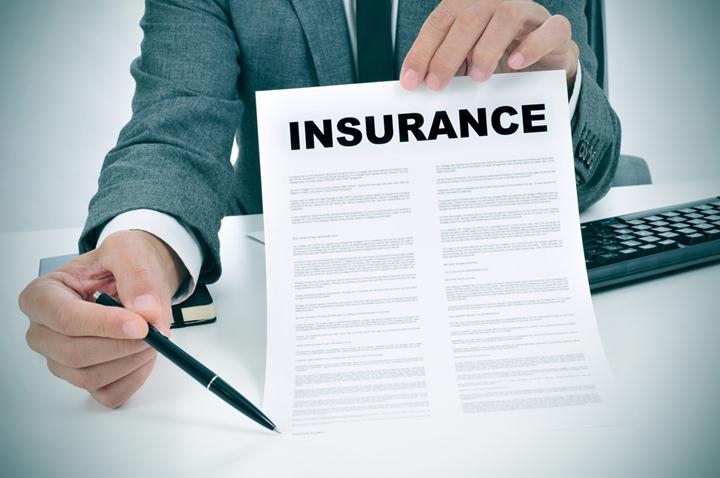 Insurance assists us in facing various types of risks, including accidents, natural disasters, falling sick, and ultimately, death. Most of these risks cause suffering and pain as well as affect our financial future. Insurance is the best way to prepare for the worst in life as it assures that you will not experience the financial part of the pain you are going through. This article will provide information about the top three insurance companies that you might be interested to know. The companies have been selected based on their market capitalization, geographical area, profit, assets, and premium collections.

In 2013, AXA increased its stake in Latin America when it obtained a 51% stake of Colpatria Seguros in Columbia. During the same year, it became the largest insurer operating in China after it purchased a 50% stake of Tian Ping (a leading insurance company in China then). In addition, AXA acquired all the non-life insurance policies of HSBC in Mexico. The group reported a total revenue of 99 billion pounds in the year 2015.

This global insurance group has its headquarters in Switzerland and was started in 1872. Zurich insurance group plus its subsidiaries offer insurance services and products to over 170 countries around the world. The group mainly concentrates on farmer’s insurance and general life insurance. The group has employed more than 55,000 staff to cater to the insurance needs of businesses and individuals. Zurich group reported total revenue of $60.568 billion in 2015.

This is the largest insurance company owned by the government of China and acts as a major institutional investor in the China stock exchange. The company was started in 1949 after the People’s Insurance Company of China was formed. The company was renamed to China Life Insurance. It was restructured later in 2003, giving rise to its seven subsidiaries. The company mainly focuses on overseas operations, asset management, life insurance, and investment holdings. It is listed in the Shanghai Stock exchange, Hong Kong Stock Exchange, and New York Stock Exchange. It is considered one of the largest insurance companies due to its huge market capitalization around the world.

These are the three world-renowned insurers that can help you manage your personal or business risk hassle-free. You can choose to insure your health, property, business, or life by taking policies from these companies. They will make sure that you are adequately compensated in case of any incident or accident.