Why should you apply a student loan? 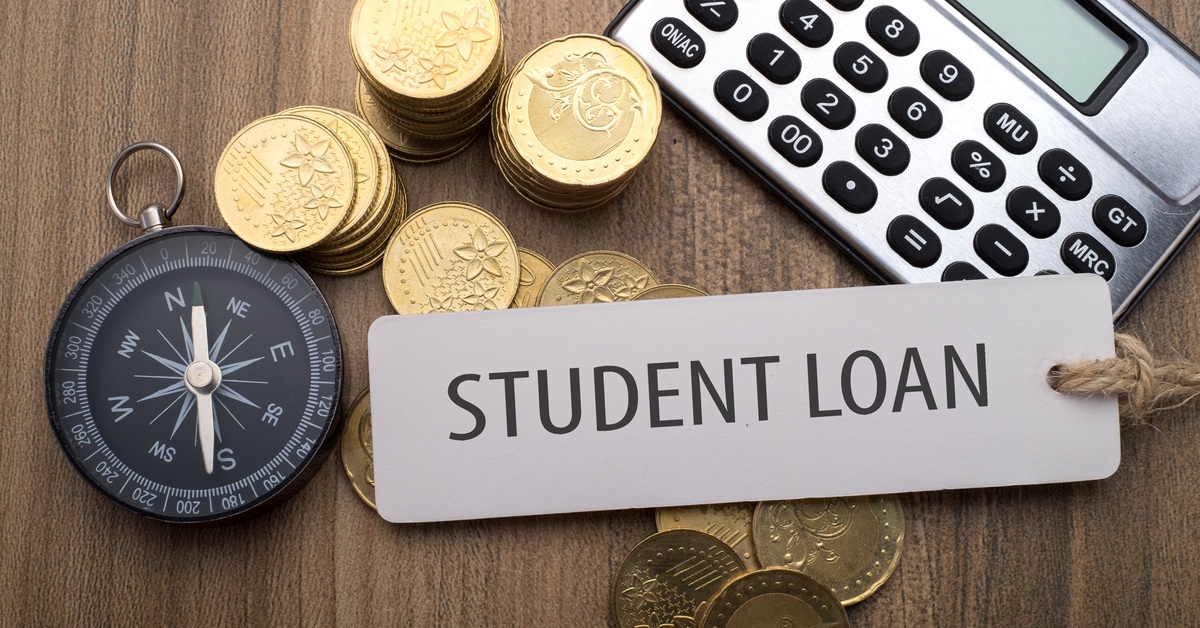 Borrowing money to go to college is very common, where poor students from low-income or unemployed families, ordinary students from middle-class families, and the children of wealthy families want to finish college as independently as possible. Therefore, in the case of limited scholarships and grants, student loans have become a “green channel” for many people to realize their college dreams.

For years, the United States government has made equal access to education a guiding principle, so that students do not miss out on college because of poverty. In an effort to get more people into college, American colleges have been expanding for years, at a time when tuition has become more expensive. From 1991 to 1995, tuition at elite colleges rose an average of 41 percent, while tuition at public colleges rose 38 percent, well above the 12 percent increase in the consumer index over the same period.To make college more affordable, student loans in the United States have grown on a massive scale. In 2001, total loans rose to $39.7 billion for 5.7 million students.

How do student loans works?

Why do American student loans do so well? Because there are government guarantees and Banks motivated. Why aren’t U.S. Banks afraid to take on loan risk? The reason is that in America’s student-loan system, the government, not the Banks, takes the risk.

According to the Institute of College Access and Success, seven out of 10 recent U.S. graduates have taken out student loans (69%), borrowing an average of $28,950. Eighty-three percent of those loans came from federal agencies, while the remaining 17 percent came from private lenders.

The ensuing debt pressure after graduation affects students’ career choice to some extent. Students with loans are less likely to start their own businesses after graduation and are often reluctant to take low-paying public-service jobs, according to a report released by American universities.

To address this problem, the United States passed the College Cost Reduction and Access Act, which provides for an income-based repayment plan for federal student loans and slightly reduces debt stress after graduation.

Before the bill, the most traditional repayment model was to calculate the monthly payment through a fixed formula, regardless of the borrower’s family income.

After the bill is released, borrowers can choose repayment plans based on their family’s financial situation.The two most common models are called IBR, which lowers monthly payments and lengthens repayment periods.The other, called PAYE, adjusts the amount of repayment every once in a while, with the repayment term unchanged.

A big deal of risk prevention

The us government has also made a big deal of risk prevention. The government has stipulated more flexible repayment methods and a lot of preferential relief measures. After graduation, students can pay a fixed amount every month;You can start with less and then increase it gradually; Still can increase according to individual income decrease the reimbursement means that adopts float to wait.In a word, students can take flexible ways to repay loans according to their employment and income after graduation.Moreover, students can apply for repayment extension if they do not find a job after graduation, or if they are sick, injured or in serious financial difficulties. Government relief measures are particularly humane.For example, if you go to high school and teach for five years after graduation, you can forgive your $10,000 loan.If you go to poor areas to become a teacher, you can deduct more.

Top law schools, business schools, etc., often run up hundreds of thousands of dollars in debt, but that’s only about the starting salary of a graduate.But if a student is willing to forgo such a deal and pay more than $30,000 a year to become a lawyer for the poor, the loan can be forgiven entirely.NYU forgave $2.5 million a year.Of course, these waivers will ultimately be borne by governments or universities, not Banks.

Without a huge amount of tuition from your family at the very first beginning, you have options to choose when you make your life choice. And after your graduation, you also have options to make a repayment. Why hesitate? It’s your time to make a big move. Start now for your bright future!