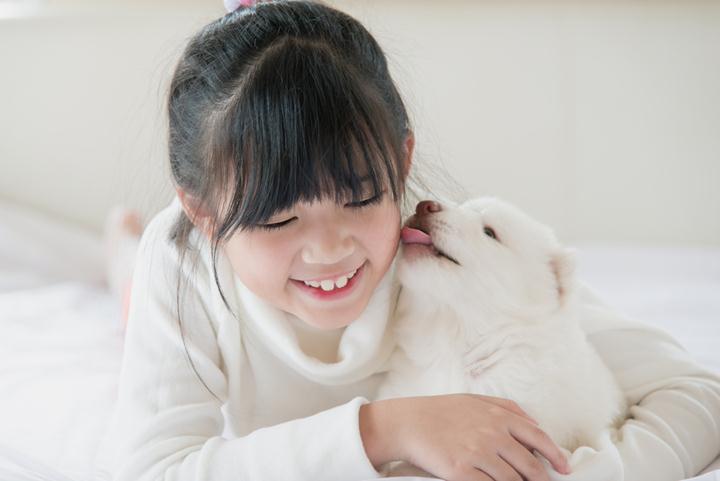 Dog insurance is an important cover that offers financial assistance in the event of unexpected medical or liability costs. For most dog owners, these unexpected expenses can have a huge impact on their finances if pet insurance is not in place. The finances needed for a life-saving operation, for example, can be as high as $7,000. Such expenses are better handled by an insurance cover. However, without the right information, picking the right insurance for your dog may be a daunting task. It is therefore important to pay attention to the cost of the insurance coverage and to the benefits that can be derived from it.

There are several things to be considered when purchasing pet insurance. These things include the age and breed of the dog as well as the cost of the cover.

The breed of the dog can affect the amount of premium charged. For instance, the smaller breeds such as Shih Tzus are relatively cheaper to insure as compared to the bigger breeds such as the Great Dane. Certain breeds are also prone to specific diseases. For instance, the German Shepherd breed is vulnerable to hip dysplasia while Dalmatians may develop kidney or bladder stones. This can significantly affect the premiums. At other times, certain popular breeds such as Boxers and the Spanish Mastiff can be slightly more expensive to insure than regular breeds.

The older a dog gets, the more prone it is to diseases and injuries. It is therefore not a surprise that the premiums charged for older dogs can be that much higher. It is more beneficial to insure dogs when they are younger for several reasons; they are usually less prone to diseases and therefore their premiums are lower. Should they belong to a breed that is prone to certain diseases, insuring them early will prevent a situation where such diseases are classified as a pre-existing condition.

Another disadvantage of insuring an older dog is that certain exclusions may be applied which might restrict the cover. Therefore insuring them at an earlier age will give them a broader coverage.

As mentioned earlier, older dogs are more prone to illnesses. This means that they might not qualify for cover in some companies. In the case that they do find cover, the cost of the cover might be as much as double the cost of coverage for younger dogs. Additionally, most of the exclusions in dog insurance cover are usually those involving conditions that older dogs are more likely to be suffering from, such as dental disease. In this case, it is usually better to look for companies that offer insurance specifically designed for older dogs.

Is it worth it?

It is usually a good idea to insure young healthy dogs as the cost of insurance will be low. Since they are also less likely to have a pre-existing condition, there is a reduced risk of the insurance request being denied or higher premiums being charged. This means that the cover will be more focused on unexpected expenses such as surgery.

For older dogs, pre-existing conditions may invalidate the dog’s eligibility for cover. The cover will be more restricted and therefore an insurance cover may only be worth it if the dog is supposed to undergo a life-saving operation.

Ultimately, the decision on whether to purchase an insurance cover for your dog will be based on how much you are willing to spend on your furry friend. Should your pet require an expensive operation, will you be able to handle the bill comfortably or would you prefer to have it put down? Either way, such a decision should not be based on the state of your finances.