How to Make Splitting Finances for Couples Easier 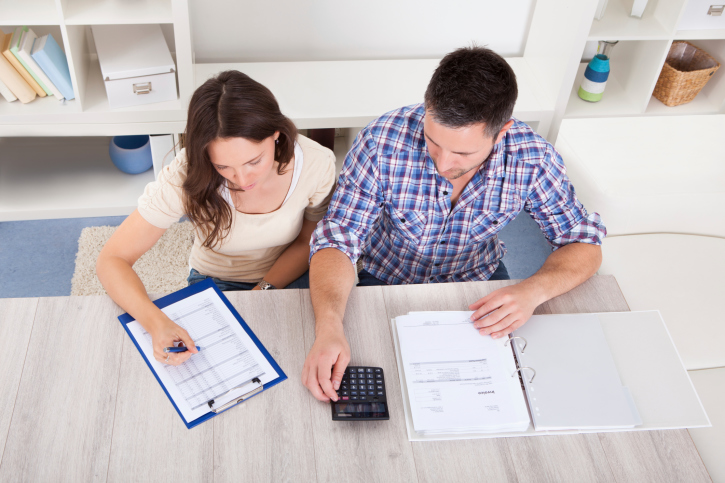 One of the most common reasons why couples who are either living together or married fight these days are issues related to money. This has been like a tradition among them, as one can always be a spender and the other a saver. Every couple wants to know how to make splitting finances for a couple easier.

“Talking about matters relating to money doesn’t come naturally,” as said by Jane Honeck, who is the author of “The Problem with Money? It’s Not About the Money!” Parents always talk to their children about money but few talk about its management. When people come together they have different perspectives and ideas about saving and spending money which may lead to arguments and fights over finances. So every couple should have an idea about how to make splitting finances as couple easier.

The NPR had a talk with the financial advisor to give some points and rules so the problem can be reduced. According to the NPR the account should be set up with “Yours, Mine and Ours” theory. Kitty Bressington, the financial advisor came up with three great points so both can couples have their own private cash but still has cash to cover up bills together. She says:

It’s not an easy task to be with someone and manage your finances according to you and one should not even do that. The matter of money and how to manage the finances should be the decision of both the people. There is no problem between couples related to finances when they both treat the money as “ours” and not “mine” or “yours”.

If both the people have similar spending and saving style there won’t be any issues but if its spender for one and saver for other things tend to get complicated, so here the set of rules above about how to make splitting the finances as couples easier may surely help.

Most unmarried couples have less financial issues than the married ones because they keep separate accounts and cards for themselves, but spilt big expenses like rent, groceries etc. So it’s equal for both of them and thus reduces arguments over financial matters.

The problem arises between the married couple when one earns less than the other partner, the question is should the one earning more pay more?! This question can only be answered by them, their level of understanding and compatibility will not lead them to arguments relating to money. It should be like what’s mine is yours!

“For people who are together as a couple, it’s a process of discovery, both collectively and individually, that always allows us to live with happiness.” Says Susan Buniva, who is a therapist and stays in Richmond, Virginia. The best way to solve the problem is by discussing their ideas of spending or saving money and what they have been taught as a child with each other, not only discussing but also giving views about what they think now and what should they do to solve the financial issue as a couple.

It’s important to take decisions together and be enthusiastic about setting and achieving money goals together and not only just spending and saving it each month. As said by Ballou “An airplane that’s without a destination will run out of fuel and eventually crash, so will a family without aim”!