Want to Make a Contribution to a Charity? These Three Organizations Accept Donations! 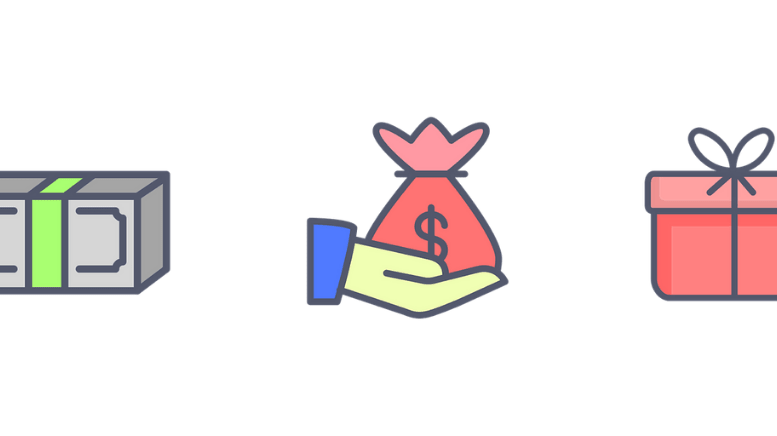 Donating to charities is not just a way of contributing to a cause larger than yourself, but it’s also a safe way to support people worldwide that are in need. When donating to charities, however, it’s crucial to choose a reputable organization so you can be sure your money is going to the right places.

In this article, we will look at some of the most influential organizations in the world that are currently accepting donations.

1. Humane Society of the United States

Humane Society of the United States is an organization that protects animals from cruelty, but it also seeks to provide security for those making donations to their organization. Rescuing animals from puppy mills and research labs, Humane Society of the United States takes all donations and puts it towards an abused cat or dog in a shelter. For instance, if you donate $100, this is where your money goes, and one specific animal will receive that money, and it will go toward their medical and daily care bills.

Taking donations and using them to build homes for those in need, Habitat for Humanity International has been around since the 1970s and despite being based in Georgia, serves communities around the world. Not only does this organization construct homes for the homeless, but it has recently expanded to sell home goods and furniture. A move such as this has allowed families in need to purchase items for their homes at affordable prices.

Actions Against Hunger is another ideal candidate for those looking to make a charitable donation. The organization uses donations to bring food to malnourished youth in addition to assisting communities that survive off of their own crops. For instance, Actions Against Hunger has taught more than 43,000 individuals in Kenya about the processes of growing crops and how to nurse vegetable gardens properly so that they can survive resistance and droughts.

Looking for the right charity can be a stressful task as there are so many options out there. The most important thing to remember when approaching this subject is whether or not you are donating to a reputable and worthy organization. If the money isn’t going directly to those in need, it’s suggested that you look elsewhere.