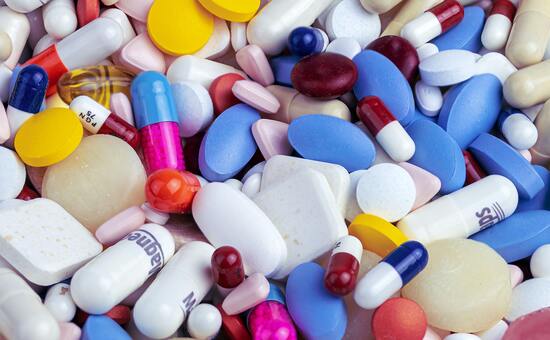 Trastuzumab (Herceptin) is an antibody. It is a man-made version of a specific type of protein found in the immune system. The drug is administered through an IV and is usually used in combination with chemotherapy. It should be taken for one year. Trastuzumab can treat early and late stages of breast cancer.

Pertuzumab (Perjeta) is another man-made antibody. It can be used in combination with Trastuzumab and chemotherapy. This is also administered through an IV and can treat early or advanced stages of breast cancer.

Lapatinib (Tykerb) is an enzyme inhibitor that comes in the form of a pill. It is taken daily to treat advanced stages of breast cancer. It may be used in combination with specific chemotherapy drugs, hormone therapy drugs, or Trastuzumab.

Neratinib (Nerlynx) is also similar to Lapatinib because it is also an enzyme inhibitor that comes in the form of a pill. It is also taken daily. This drug is useful for women who have already been treated with one year of Trastuzumab for early-stage breast cancer. Neratinib should also be used for one year.

Remember to talk to a doctor or oncologist about which treatment may work best for you.