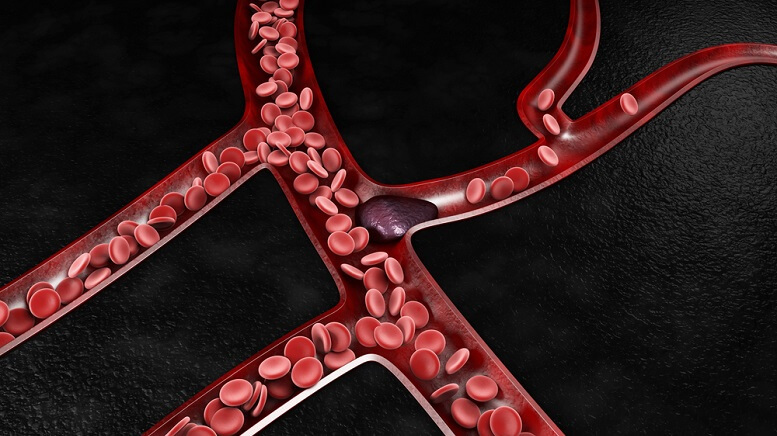 Deep vein thrombosis that occurs because of less or no treatment or incomplete treatment can lead to the development of the disease, and the clinical effects and complications of severe patients are not uncommon. It’s extremely important for us to learn some treatments of DVT in case it happens in you or your family.

Anticoagulant therapy in the treatment of deep vein thrombosis is the earliest and most widely used method. Anticoagulant itself does not stop thrombolysis from forming but can inhibit the spreading of the thrombus. It cooperates with the body’s own fibrinolytic system to dissolve the thrombus, so as to achieve the purpose of treatment. At the same time, it can effectively reduce the occurrence of pulmonary embolism, having a pivotal role in the prevention and control of pulmonary embolism.

Anticoagulant therapy should be used as an adjunctive treatment for other surgical or non-surgical treatments. Anticoagulation therapy can run through the whole course of the disease, but generally needs 1 to 2 months to be effective, although some patients can need as long as 6 months to 1 year; some even need lifelong anticoagulation. Vein-shunts are commonly used in superficial thrombotic phlebitis caused by dampness and heat stasis of the vein, which is anti-inflammatory and inhibits venous thrombosis. Compared with antithrombotic drugs, it has fewer side effects and can be combined with anticoagulants without increasing the risk of bleeding.

Traditional Chinese medicine believes that SHUTONGWAN plays a significant auxiliary role in deep venous thrombosis. For patients with skin that is dark red or purple, or with eczema, or ulcers that do not close for a long time, there is a good therapeutic effect. Medicinal materials include astragalus, honeysuckle, cortex phellodendri, atractylodes, coix seed, radix ginseng, angelica sinensis, white peony root, licorice root, leech, centipede, and scorpion. It plays an active role in the treatment of deep venous thrombosis.

In some cases, surgery is a very good option. Balloon dilation and stent implantation are performed on the iliac vein through the femoral vein puncture approach. The severe stenosis of the iliac vein is relieved, and the blood flow is restored. The procedure usually takes less than an hour. But patients need to be reminded that not all conditions are suitable for this type of surgery. Before the surgery, all patients need to be checked and assessed in details.