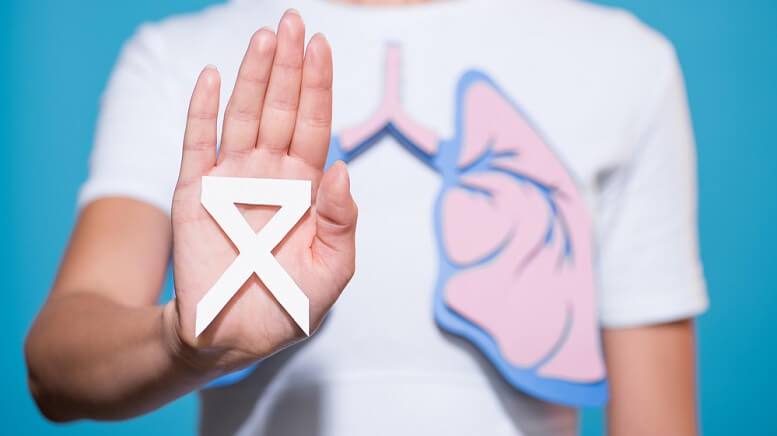 Non-small cell lung carcinoma (NSCLC), a type of lung cancer, can be treated with chemotherapy depending on the stage of cancer. Chemotherapy drugs can be injected directly into a patient’s vein, but it can also be taken orally. Either way, the chemotherapy drugs enter into the bloodstream and are dispersed throughout the body.

For NSCLC, chemotherapy might be used at different times in the treatment course. When chemo is deployed depends on what stage the patient is in. Stage-dependent chemo might be used before surgery, after surgery, in addition to radiation therapy, or alone as the main treatment.

One of the drugs used in chemotherapy for NSCLC is Gemcitabine or Gemzar.

When chemotherapy is being used to treat NSCLC, two of the above chemo drugs will be used in combination. The combinations will usually be either carboplatin or cisplatin plus another one of the listed drugs. However, gemcitabine may alternatively be combined with either vinorelbine or paclitaxel.

Chemotherapy will be given to patients in cycles. A period of treatment will typically last 1-3 days. This will then be followed by a period of rest, which allows the body to recover from the chemotherapy drugs.

However, some of the chemotherapy drugs will need to be given every day for optimal results. Most chemo cycles are around 3 or 4 weeks.

Talk to your doctor to find out if gemcitabine is the right chemo drug for you.