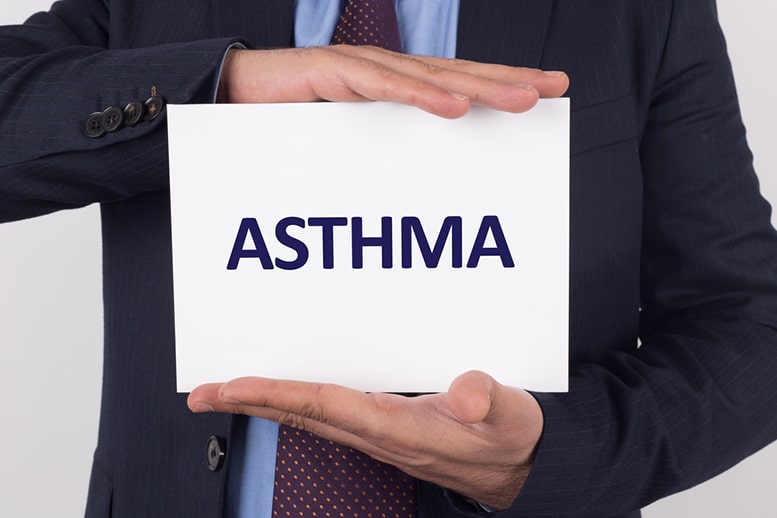 Asthma is a condition in which airways get inflamed, tight, and swollen, making it difficult to breathe. The most common symptoms of asthma are shortness of breath, tightness in the chest, and wheezing. The severity of symptoms differs in different people and could be a result of certain situations like exercise or weather conditions. While asthma is not curable, it is controllable with the use of advance treatment options. Some severe asthma treatments involve:

Severe asthma treatment specifically requires higher doses of medication or a personalized asthma action plan designed by your doctor based on your severity and symptoms.

Biologics drugs block the activity of the bacteria that make the airways swell up. They are used to prevent asthma attacks or make them milder. They include omalizumab used to treat allergy triggered asthma and mepolizumab, rezlizumab and benrazumab to treat eosinophilic asthma.

This is an inhalant approved by the FDA in 2005 to treat asthma after tests concluded that when used with high doses of inhaled corticosteroids ad beta-agonists, it improved asthma control.

They work by blocking the action of leukotriene, the chemical that tightens and narrows the airways during an attack. Montelukast, zafrlukast and zileuon are the leukotriene modifiers used to treat an attack and are taken orally.

This is a surgical technique used as a last resort. Radiofrequency energy is applied to the airways to destroy some of the smooth muscle lining the airway through heat generation. It is delivered in 3 sessions, three weeks apart and helps in reducing symptoms by preventing the narrowing of the airways.

Research is still ongoing but fevipiprant (QAW039) has generated a lot of excitement as studies have shown it improves lung functions. Though it is still an experimental drug, it has shown much promise. If approved, it would be the first oral severe asthma drug to be introduced in2 decades. The future of asthma drugs is promising but the only solution would be to identify the known triggers and find a cure for them.