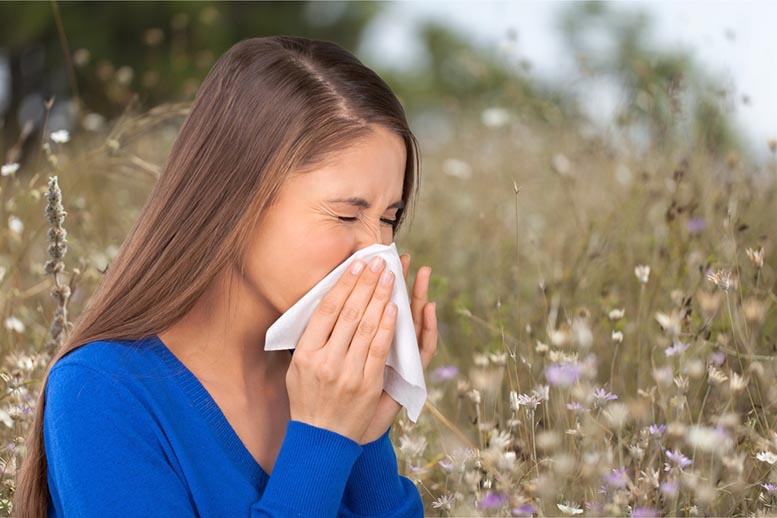 Asthma triggers can be as a result of exposure to various allergies such as animal dander or pollen. However, eosinophilic asthma is a more severe subtype of asthma that starts in adult life between the ages of 30 to 50 although a few percentages of children can be affected.

The body releases eosinophils (a type of white blood cells) as a way to fight infections in your system. Eosinophilic asthma patients register high levels of eosinophils in the blood, sputum, and lung tissue. This alters the functioning of your immune system which leads to the inflammation of your airways, asthma symptoms, and increases the risks of attacks.

Since the chemical eosinophil is responsible for blocking your airways, the main goal is to suppress or control the release of these white blood cells. While a typical asthma therapy is effective in most patients, others may show resistance. In this case, several chronic eosinophilic asthma drugs treatment can be administered.

There are two types of therapies doctors practice to control eosinophilic asthma.

These drugs require regular use. They are known as maintenance drugs and useful in treating the long-term effects of asthma symptoms. They also reduce the possibility of future exacerbations. Corticosteroids can be combined with other long-acting beta-agonists and are safe to use on a daily basis.

Inhaled corticosteroids are not effective in treating eosinophilic asthma and you can opt for the pills instead. The downside, however, is that pills have more side effects and you have to consult with your doctor first.

For quick relief of eosinophilic asthma symptoms, fast-acting inhalers are widely used. Also known as bronchodilators, they open narrow airways fast to help you breathe with ease. Frequent use will lead to a reduced impact on the symptoms and you might have to combine with inhaled corticosteroids.

Leukotrienes are chemicals released by your body due to an allergen trigger causing a tightness of the airways and subsequently an asthma attack. Leukotriene modifiers act by blocking the actions of leukotrienes preventing your bronchial tubes from constricting.

This involves the use of medications created in the lab to block the chemicals responsible for inflammation of your airways. Treatment is through injection or intravenous (IV) drip. The approved prescriptions include:

The likely side effects are anaphylaxis and soreness at the point of injection.

Unlike regular chronic eosinophilic asthma drugs treatment, this is a hospital procedure to help open up the blocked lungs. Heat is applied using a radiofrequency to shrink the walls lining your airways. Bronchial thermoplasty (BT) reduces the thickening of the smooth muscle tissue in the airways making it less likely to tighten in future.

The treatment is given in three sessions over a three-week period. Doctors might recommend this procedure where other methods of treatment donât show tangible results.