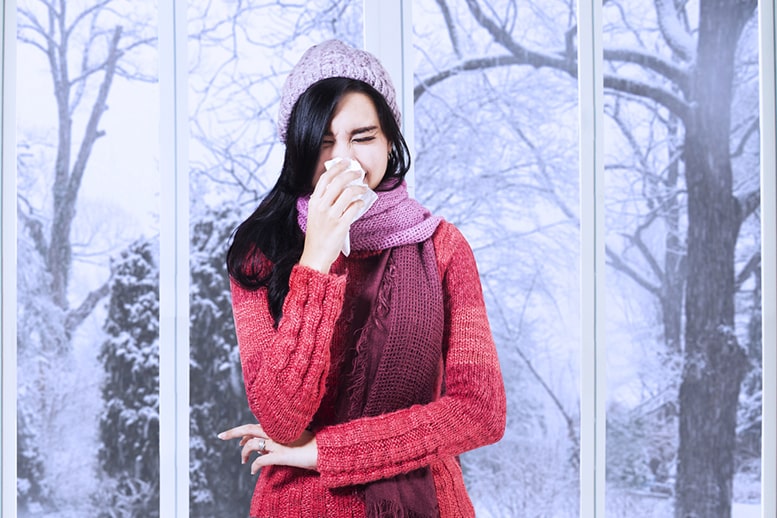 Seasonal allergy refers to allergic reactions that occur at a particular time of the year. The proper term for the allergy is allergic rhinitis which means, inflammation of the nose. It is also referred to as hay fever. The common trigger of this allergy is pollen from grass, trees and weed. Pollen is a powder produced by plants during their productive cycle. It consists of proteins that cause inflammation and irritation of the sinuses, nose and eyes.

The most common symptoms include:

The best seasonal allergy treatment is avoidance of allergen. Allergen is the substance that triggers an allergic reaction. However, medication is available in cases where contact with allergens is inevitable.

Hay fever can be best eased by avoiding or reducing exposure to the allergens. It is highly recommended to regularly check for pollen forecasts from the local weather department. In order to avoid the allergens, you should:

1.Stay indoors as much as possible during pollen season.
2.Wear glasses to prevent pollen grains from entering your eyes.
3.Close windows .
4.Use air conditioner instead of a fan during summer.
5.Wear a mask when working outdoors.

1.Antihistamines. They are pills and eye drops that ease symptoms like coughing, sneezing, running nose and itching of eyes. The variants available in the market are loratadine, cetirizine and fexofenadine.

2.Decongestants. They relieve the swelling in the nose.

3.Corticosteroid nasal sprays. One can use them to treat symptoms like itching, congestion and running nose.

4.Leukotriene modifier. They hinder production of extra mucus in the body.
Immunotherapy treatment is also available for management of seasonal allergy. It aims at making the body less reactive to allergens.

1.Vitamin C. It is a natural antihistamine. It is also acts as a decongestant.

2.Honey. Despite the role of bees in hay fever misery, they also provide us with an antidote. Honey contains pollen grains. By introducing pollen grains into your body before hay fever season, the body develops a type of protection to allergies caused by pollen grains. Honey also desensitises the body thus easing allergy symptoms.

4.Capsaicin. It is the element that gives spicy foods the distinctive burning sensation. It helps relieve nasal blockage and reduce inflammation.

Hay fever is easily manageable. Seasonal allergy treatments are avoidance and medicines. It is best to see a doctor when you experience hay fever symptoms for the right treatment and drug prescription.