Does Herpes Increase the Risk of Getting HIV? 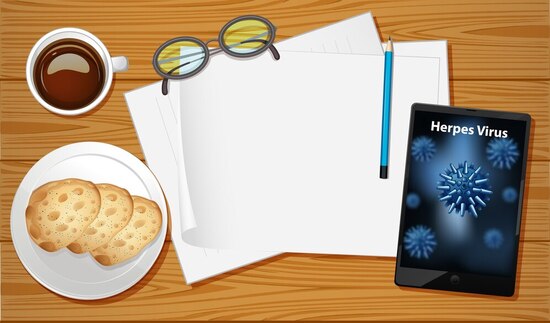 Herpes simplex virus (HSV) infection is a common cause of ulcerative mucocutaneous disease in both immunocompetent and immunocompromised individuals. Both Herpes and HIV(human immunodeficiency virus) are STDs(sexually transmitted diseases). A lot of people diagnosed with Herpes want to know the answer to the question: What are my chances of getting HIV if I have contracted Herpes?

Multiple studies have shown that infection with herpes was associated with an increased risk for HIV infection. Having  genital herpes can increase the risk of being infected with HIV, the virus that causes AIDS, and it can cause serious problems for people living with HIV .

Aactually, Herpes and HIV do not occur from the same virus. Any patient infected with any of these viruses is possibly going to transmit any of these diseases to their partners. People who have  genital herpes sores are more likely to be infected with HIV during intercourse. When you develop a sore, the immune system tries to heal it, so there are many immune cells concentrated in that spot. Those are the cells that HIV infects. If HIV in semen, vaginal fluid, or blood comes in contact with a herpes sore, the risk for infection is high. A recent study found that people with HSV had three times the risk of becoming infected with HIV as people without HSV. It also found that treating HSV can lead to a significant reduction in HIV viral load. However, another study found that treating genital herpes did not prevent new HIV infections.

Individuals who are infected with both HIV infection and Herpes infection are additionally more inclined to transmit their infection to their sexual partner., as the blisters provide a break in the skin through which HIV can enter. It is thought that herpes may act as a ‘co-factor’ in HIV disease progression, activating HIV and making it easier for HIV to infect certain cells.

People diagnosed with both herpes and HIV are more prone to transmitting them to their partners. So Treating herpes and HIV is the only way to reduce the transmission. Herpes or not, try considering these few options if you are sexually active:

If you are infected with genital herpes and take antiviral drugs for it, but the treatment isn’t working, your doctor can test the virus you have for resistance. If the virus is resistant, there are other possible treatment alternatives, including the drugs  Foscarnet and  cidofovir.

If you have HIV, ask your doctor if you should be tested for genital herpes. If you already know that you have herpes and HIV, discuss treatment options with your doctor.