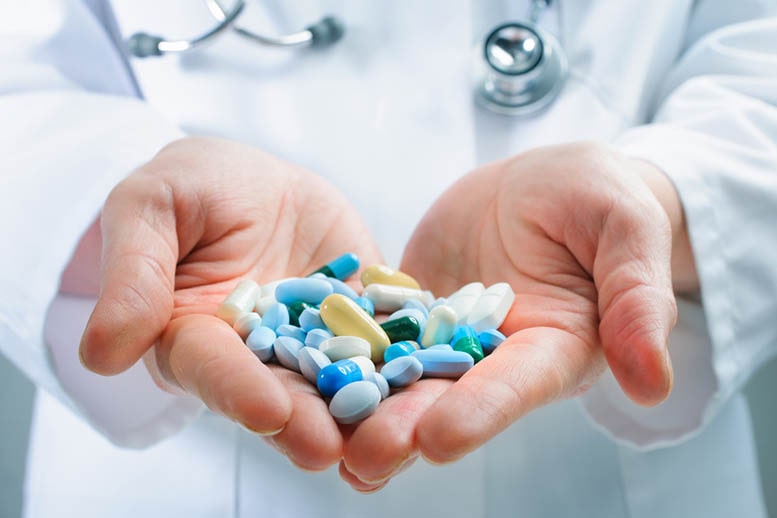 Food allergies occur mainly in people that have an inherited tendency to develop allergic reactions. These people are prone to asthma, various allergies and a skin condition called “atopic dermatitis.”