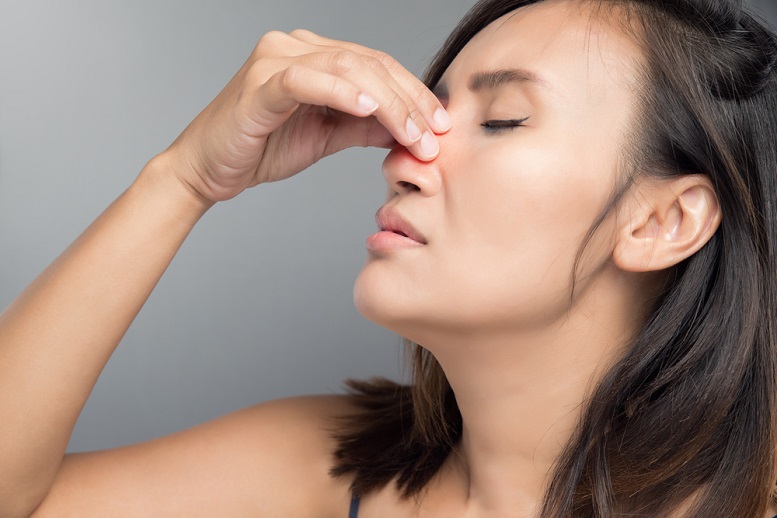 Viral infections most often result in skin problems such as rashes, itchy or irritated skin. Typically, a rash occurs, and resolution is seen after the immune system clears the infection. This commonly happens to patient with meningitis, hepatitis, shingles/chickenpox, herpes, std (HIV), etc. The viruses may also cause high fever, headache, fatigue, nausea and vomiting.

Viral rashes usually appears at first stage as an immune response to the virus or the infections to skin cells from the virus. Your immune system cells work as body’s first line of defence against potentially fatal attacks such as virus infections or carcinoma cells. When the levels of virus in blood or your body activate and attacks your orgasms, the immune system starts to work and alert you, which may appears as skin lesions such as rash, inflammation.

Viral meningitis implies an inflammation of meninges, the tissue that covers and protects the brain and spinal cord. It is often less severe than bacterial meningitis, and most people will recover within about two weeks without treatment. It is a viral infection that attacks the brain which makes it still one of the most fatal among all infections.

Viral meningitis usually starts suddenly and mildly, which may result in a rash that spreads to and covers most parts of the body, on limbs or chest and back. The rash is bright red, plaque and sometime itchy or prickly. Patients suffer from headache, tiredness, muscle ache, fever as well.

Hepatitis C is a viral infection that affects the liver, usually causing inflammation, liver damage and even liver failure when untreated. Hepatitis C Virus (HCV) spreads through infected blood and attacks the liver responsible for infection prevention. Half of people with HCV do not think they are infected because they have no symptoms which appear years or decades later. This long-term infection with HCV is called chronic hepatitis c.

Skin rashes can be a sign of HCV, and they are most often ignored then untreated. The rash may also be caused by liver damage from HCV. Skin lesions from ongoing liver damage also include redness, itching, spider veins, dry skin.

Human immunodeficiency virus (HIV) is known as the virus causing acquired immunodeficiency syndrome (AIDS). HIV is one of a sexually transmitted disease (STD), also spread by contact with infectious blood or transmitted by mother to child during pregnancy. There is no cure for HIV but medications that can slow the transmission.

Acute HIV possible symptoms include fever, headache, muscle aches, rash, swollen lymph nodes. A rash usually happens to over 80% people in first two months after exposed to HIV. It can show up on anywhere of the body and most often on chest, face, even as mouth sores.

Chickenpox is caused by a virus called varicella-zoster (VZV), which can also leads to shingles if the virus is not treated well or cleared years after childhood chickenpox. The virus reactivate and causes painful rashes which then blisters. The rash can spread on face, neck, one side of the body. Unfortunate recipients usually get infected by hand contact. The virus will spread from shingles patients to those who have no history of VZV, they may develop chicken pox.