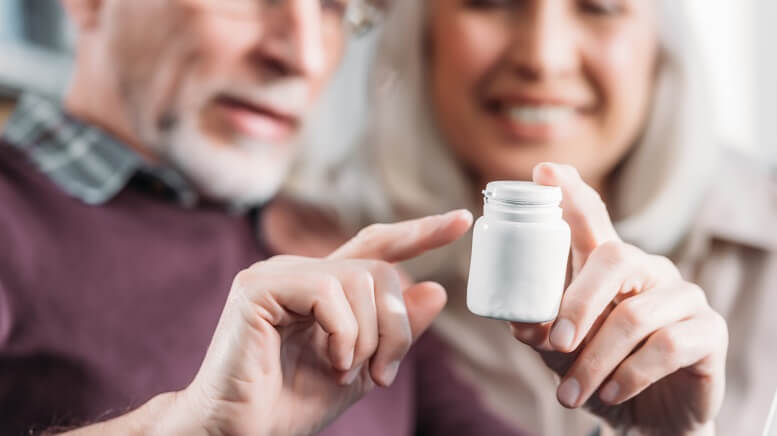 Tardive dyskinesia is a side effect of antipsychotic medications, which are used to treat schizophrenia, bipolar disorder, and other mental health disorders.

Tardive dyskinesia causes involuntary stiff, jerky movements in your face and body, such as blinking, sticking out your tongue, or waving your arms without meaning to. Although not everyone who takes antipsychotic medication will get TD if it does happen, it can sometimes become permanent.

Medications That Can Cause Tardive Dyskinesia

As mentioned, antipsychotic meds treat schizophrenia, bipolar disorder, and other brain conditions. Doctors also call them neuroleptic drugs. They block a brain chemical called dopamine, which helps our cells talk to each other and makes your muscles move smoothly. When you have too little dopamine, your movements can become jerky and out of control.

You can get tardive dyskinesia if you take an antipsychotic drug. It usually develops after a patient has been on the medication for three months or more, although there have been rare cases of it after even a single dose of antipsychotic medicine. Older versions of antipsychotic drugs are more likely to cause this problem than the newer ones. Still, some studies find a similar risk from both types.

Antipsychotic medications that may cause tardive dyskinesia include older antipsychotics such as:

Some drugs that treat reflux, nausea, and other stomach problems can also cause tardive dyskinesia if you take them for more than three months. These include:

If you have movement problems, talk to your doctor right away but don’t immediately stop taking the drug on your own. Your doctor will either take you off the medication that caused the movements in favor of another kind, or lower the dose.

You might need to switch to a newer antipsychotic drug that may be less likely to cause TD.

Both valbenazine (Ingrezza) and deutetrabenazine (Austedo) work in similar ways to regulate the amount of dopamine flow to brain areas that control certain kinds of movements. Both of these meds can sometimes cause drowsiness. What’s more, Austedo has been shown to sometimes cause depression when used in patients that have been diagnosed with Huntington’s disease.

There is no proof that natural remedies can treat tardive dyskinesia, but some might help with movements:

Talk to your doctor before you take any supplements for your symptoms.