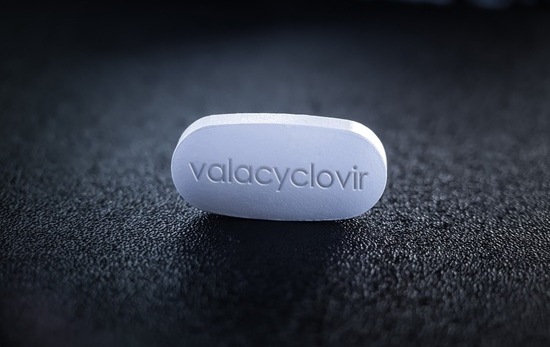 Valacyclovir is an antiviral drug that can stop the growth of some viruses, although it is not a cure for the infections caused by them. Instead, Valtrex helps to reduce the severity and length of the outbreaks. For example, Valtrex helps sores heal faster. Valtrex herpes medication can also stop new sores from forming and reduce the pain and itching caused by the sores. Valtrex may also help to reduce how long the pain remains after the sores have healed.

Valtrex herpes medication is to be taken orally, with or without food, as prescribed by a doctor. It should be taken with plenty of fluids to help reduce the chance of side effects.

Both dosage and duration of the treatment will vary depending on the type of infection, on the patient’s medical condition, and on their response to the treatment.

Valtrex should be taken at the same time every day to help ensure the drug is taken at evenly spaced intervals, which will help to keep the amount of medication in the body constant, allowing it to work at its best.

The most common side effects of Valtrex include:

Talk to your doctor or to a healthcare professional to find out if Valtrex is the right treatment course for you.