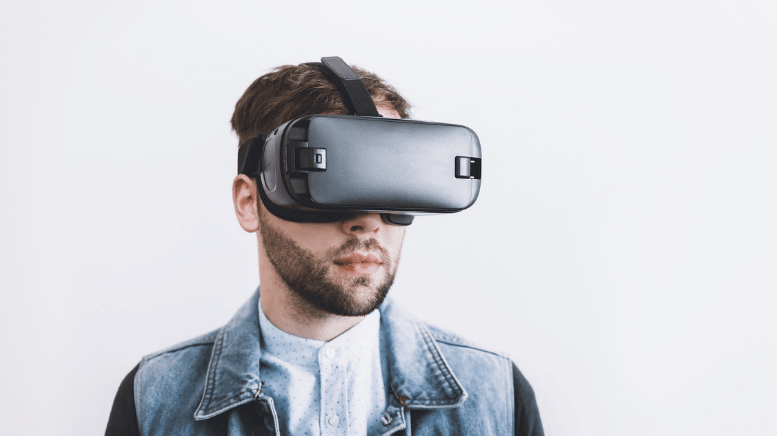 When it comes to VR headsets, a lack of variety is not an issue. To name a few, individuals could purchase the HTC Vive, the Oculus Rift, or the Samsung Gear VR.

Here’s some vital information about these three VR headsets.

A full VR experience, the HTC Vive allows users to roam openly around the room. Some systems provide movement, but HTC Vive takes it one step further, using wall-mounted lasers to map flow and location. The headset comes with various sensors, such as triggers for gaming, and a grip. There are other advantages to the HTC Vive, such as the influence of HTC’s partnership with Steam, a famous gaming company, as part of the development of VR products. The company has also been in talks with Google, Lionsgate, and HBO for further work on VR content.

The Samsung Gear VR is the product of the partnership between Samsung and Oculus. The primary benefit of this headset is that it’s used with smartphones, which make it a more economical option than purchasing expensive gaming PCs. It’s worth mentioning that the majority of apps used with the headset will require Samsung’s GamePad, making the cost increase.

Thanks to advances in technology, VR headsets have become more accepted in society — and more comfortable and easy to use. More headsets are appearing on the market, with some having particular advantages over the others. The mentioned headsets in this article are among those that stand out.