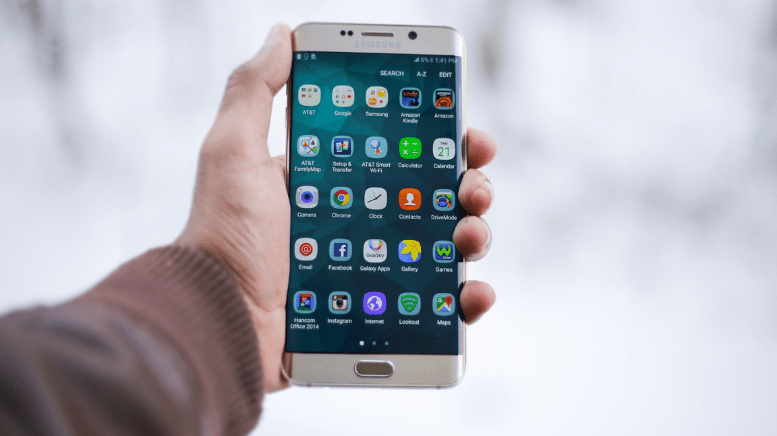 Often, when we see the latest generation of a smartphone, it’s a repeat of before, with a tweak here and there. But news has leaked about the Samsung S10, and Samsung, a major competitor of Apple and the iPhone, appears to be giving the latest model of the Samsung Galaxy S a total redesign.

Details on the S10 have been scarce, but now new information shows that Samsung is pushing the boundaries of a smartphone. According to Ice Universe, the display of the Samsung Galaxy S10 will have measurements of around 6.7 inches. It’s important to note that with the S10, in an attempt to reduce bezel size, Samsung has included a notch where notifications and the front-facing camera ordinarily appear. This feature may be a make or break situation for some Samsung users, but it doesn’t have to be. For those who don’t want this feature, there will be a notch-free model released to the public, called the Beyond X.

The S10 will also include a 3D sonic sensor, which creates a 3D mould of your fingerprint by the use of sound waves. This sensor will not be on the S10 Lite model. The camera of the new Samsung Galaxy will be different too. The S10 Plus will have a horizontally aligned triple-lens camera that has a 2x optical lens. The S10 is also reported to be offering 5g carrier support.

In the coming months, more information about the new Galaxy S10 model can be expected to be publicly released.