iPads – Are They Useful For ‘Real Work’? 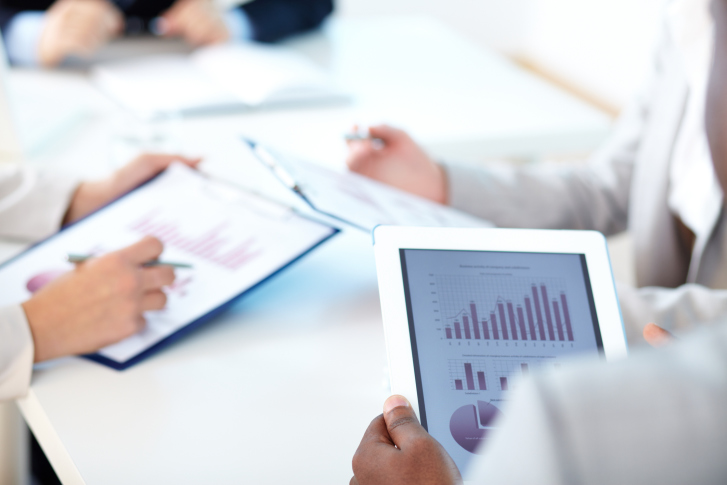 What constitutes “actual real work”? Anyone that has dug any ditch by hand normally would state that certainly qualifies, however when it comes to screens and computing, the distinction becomes even more difficult. Since the introduction of iPads in 2010, insistence among a few that what is done on iPads is not “actual real work”, while things done on computers with keyboards running some feature of Windows Office is.

The insistence that physical keyboards are superior to touch screens and the question of ‘how people are meant to type for any time length on glass?’ all point to the attitude that touch screen and tablet are for recreational use only. Considering the sale numbers of Apple’s iPads, it seems that the number of people performing ‘real work’ must have plummeted like crazy in the past 6 years!

Since 2010, the urge for flash memory as well as big hard drives have receded as product services like Dropbox or Box (not to mention Google Drive, Microsoft’s OneDrive, and also Apple’s own iCloud) have become very pervasive. CAD programs currently are available for all Apple’s iOS, and one among the first things that Satya Nadella did upon taking over Microsoft first was to introduce the Office for iPad early in March 2014, before the touch optimized versions of Office for Windows 8.

Did that complete the “real work” discussion? No; it simply gained nuance. Take for instance Apple’s iPad Pro, brought into the market in November, that sports 33cm (12.9in) screens 76% bigger compared to the 2010 iPads with its 24.6cm screen. It can run 2 applications side-by-side, has processors that benchmarks more favorably than an Intel laptop plus has an attachable keyboard as well as (optional) drawing stylus. Highly pricey, too; certainly only “actual real workers” can afford it?

But now, the several comparisons in commentaries aren’t with the laptops, however with the Microsoft’s Surface Pro, together attachable keyboards, optional stylus plus 12.3in (31.2cm) screen. These two gadgets approach each other through different ends of the laptop/tablet divide, yet only a single one is deemed able of doing “actual real work”.

What constitutes “actual real work” keeps being in motion, line drawn in various shifting sands. Running the FTP programs? The iPads can do this, with Coda. Try Coda or Pythonista. Running ad-hoc scripts? Several workflow are pretty handy. The iPad Pros can even edit close to 4K video that many cheap laptops cannot. But apparently for a few people no application or capability of power suffices to basically replace the presence of the “full fat operating system”, phrase defended with great passion of London cab driver insisting an Uber driver is not really navigating, simply following directions from the smartphone. No matter what the phone is normally updated constantly with several traffic data or advisories; it is new, therefor it is not Real Driving.

At some point, most differences vanishes. Most persons never did “actual real work”, by whatever type of metric, on their PC; they were excited to browse the web pages, skype with friends, send emails, whatever. Yet any redoubt of “actual work” is defended, perhaps by people whose jobs depend mainly not on the performance, but on the equipment used for it the PC.

It comes down to what people are more comfortable using: the iPad is so light and easy to carry around that of course it makes more sense than a laptop – which might be more effective for a more sedentary career. Either way, both devices are as useful for ‘real work’ – with the addition of every application the the Apple Store, there are really no reasons left for anti-Apple people to criticize the iPads as useful for ‘real work’.

Sourced from: the guardian