Jumbo CD Rates: What are the Advantages? 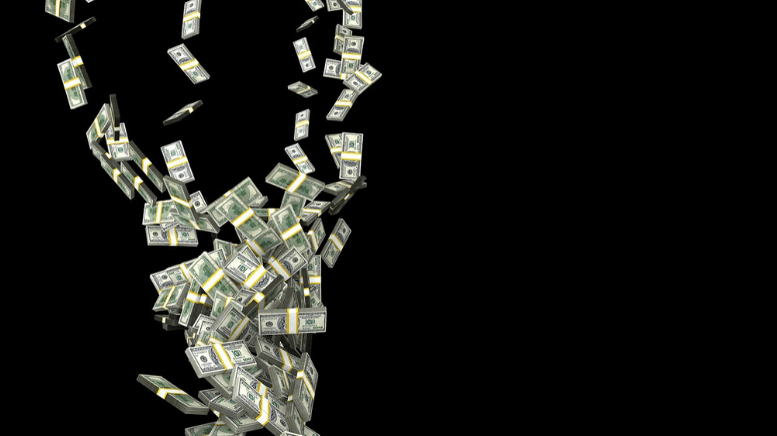 If you’re looking for lower-risk opportunities to increase your wealth, you might want to consider getting a jumbo CD account. Of course, this isn’t an ideal investment for everyone. It’s better suited towards those with a large mass of disposable income, which they would rather not gamble in the stock market. That said, if that’s not you, it’s still worth reading up on the advantages of jumbo CD rates. You don’t know what the future holds for you financially.

Jumbo CD Rates: What to Know

The first advantage of jumbo CDs is that they are safer than other investments. Deposits of jumbo CDs are also protected, and accounts can be used as collateral in the case of an unanticipated expenditure. Over time, individuals can make more interest from their deposit as jumbo CD rates are often higher than traditional CD rates.

Jumbo CD rates may have their benefits, but that doesn’t mean finding the right one is easy. Individuals have to do their research, but attractive starting points are rates offered by BBVA Compass and Synchrony Bank, which provides a 1.25% annual percentage yield on CDs with one-year durations. If you want to discover higher rates, individuals must be willing to lock up their money for more extended periods. Higher rates can be found with online banks such as MidFirst Direct.

While jumbo CDs aren’t for everyone, it’s important to remember that they are a financial tool that can be used to increase wealth while protecting their money from volatile market forces.