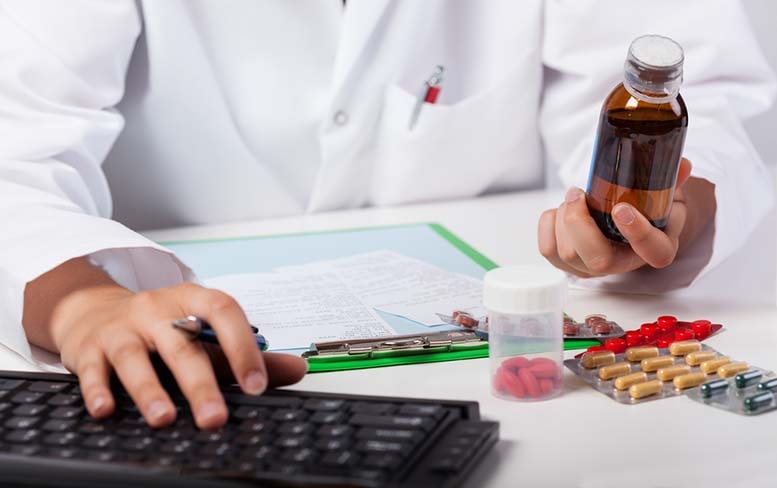 Anytime you visit a doctor following an asthma attack, the rescue inhalers are one of the first allergy asthma medicine that will be administered to you since they are known to work faster in the patientâs body. They come as small inhalers which are portable and one easily have a puff anytime he or she has an attack. Their effect lasts in the body for only 4-6 hours. Examples of rescue inhalers include pirbuterol and albuterol and they work by opening up the airways leading into the lungs.