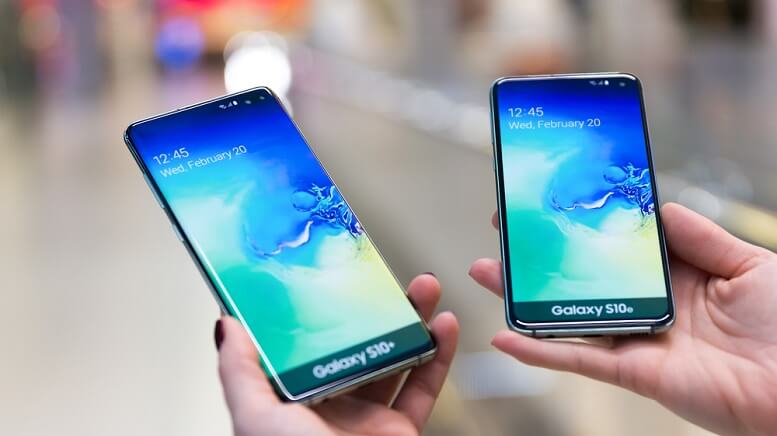 The Galaxy S10e, Galaxy S10, Galaxy S10+, and Galaxy S10 5G are becomeing the next generation and new flagship phones of Samsung. In order to make sure you get the most out of the Galaxy S10 series, we let you in on some of the special features that you may not know about yet.

On the Galaxy S10 series phones, the new Dynamic AMOLED screens of Samsung are going to be a huge surprise. The screens are no notch and no distractions and easy on the eyes. They’re the first dynamic OLED screens in the industry and the first smartphone to have HDR10+ certification. A unique fluid composite allows the Dynamic AMOLED screen to reduce harmful blue light without changing the color of the screen. This allows users to get a better night’s sleep after watching or playing late into the night with less eye strain. Having one of the Samsung S10 series smartphones means you have the best smartphone screens on the planet – very exciting, right?

Although the dual-lens camera of Apple’s latest iPhone models is very excellent, it isn’t the best in the business, especially after the Galaxy S10 is released. Many people are impressed with Samsung’s new triple-lens camera on the Galaxy S10 and Galaxy S10+. It combines a 12-megapixel telephoto lens and a Dual Pixel 12-megapixel lens with a 16-megapixel ultra-wide lens for depth mapping. In addition, there is also a great software enhancement: the new Bright Night feature.

The Galaxy S10 series has storage sizes that will satisfy all your needs. You can do whatever you like, such as saving all your favorite Spotify songs or downloading HD movies. What’s more, you can add another 512GB of storage whenever you want. Samsung’s S10 series is consumer-friendly, and you don’t need to be faced with the unpleasant condition of limited storage space. Every Galaxy S10 model, from the S10e up to the S10+, includes microSDXC support.

The Galaxy S10 and Galaxy S10+ have shocking new in-display fingerprint sensors that are embedded beneath the screen, so they don’t take up any extra space on the front or back of the phone. It’s very easy to unlock the phone, and all you need to do is touch the screen in a specific spot. Ultrasonic in-display fingerprint ID protects and unlocks with the first touch. You can unlock the glass by simply touching it.

The Samsung Galaxy S10 has a new function called Wireless PowerShare, which does exactly what it sounds like. It can share its power with other devices wirelessly. This means you can charge Galaxy devices or a friend’s phone right from your device. Place your phone face down on a table after flipping Wireless PowerShare on. Then, simply put any Qi-compatible device on top and it’ll start charging. People are definitely going to love it.