How to Choose the Right Mobile Application Development Platform 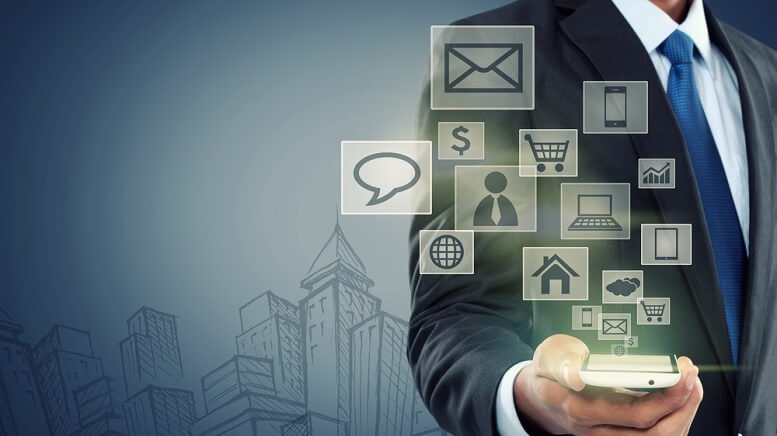 The technological world is changing in which browsers and PCs are not the dominant forms of personal devices anymore. Mobile phones and tablets are becoming the new platforms for computing all kinds of apps. A mobile application development platform is a kind of software that enables app developers to quickly build, test, and potentially deploy mobile applications for mobile phones or tablets. There are many mobile application development platforms available on the market now. How do you choose the right one and make a successful application? Here are some points that you should take into consideration.

When choosing a platform, you need to consider your target audience. Pay attention to geographical conditions as they may be the most critical for you. The platform varies by region. Users from countries such as Japan and Australia prefer iOS. So if they are your target audience, you should consider using iOS. Android is preferred by users in Europe and Africa. Americans use both at the same time, while in Asia, the situation varies from country to country.

The costs that come with different mobile development platforms vary. For instance, when an Android app is being developed, the developers are required to write 40 percent more code, and this, in turn, costs the app owners 30 percent more. However, it does not mean that developing for iOS is necessarily cheaper than for Android. The cost of app development also depends on the features and design of an app, not only on the programming language or operating system. To get the right development cost estimate, you can multiply the team’s hourly rate by the estimated development time. If you do not calculate for a specific project, you cannot determine the price.

A complete mobile application development platform should provide standards for integration with third-party services. Key features should be supported by the platform. These features include scalability, app store deployment, data synchronization, and access control. It should also include scalable backend and middleware services so that it can provide push notifications, authentication, and data storage.

Application developers should determine the mobile operating system on which they plan to deploy their applications. Most mobile devices run Google Android, but companies usually prefer Apple iOS, while Windows devices are a minority. Even the BlackBerry can survive in some corners. Most mobile app development platforms support Android and iOS development and support Windows to a lesser extent.

Users have certain expectations for applications on a device. If you want to make them happy, please consider their hopes. For example, Apple is known for its high quality and innovation and its brand followers are very loyal and committed to Apple’s services. They expect to enjoy stylish design and extreme usability from the apps they use. They are happy with new innovations and want to pay more for trying these innovations. Android users who prefer Material styled design and the freebies are more reluctant and do not like spending money on apps or in-app purchases.