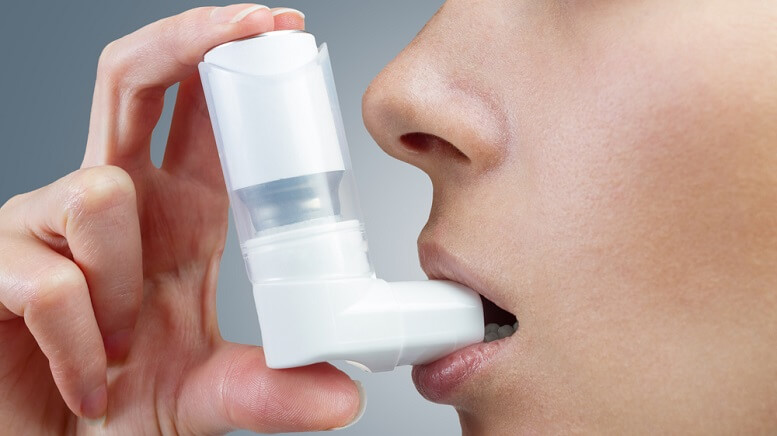 There are various treatment methods for eosinophilic asthma. The goal is to reduce eosinophils in airways and control the person’s breathing.

Chronic eosinophilic asthma drugs treatments that are available are:

They are drugs developed from a group of steroids called cortisone and can be used for relieving inflammation in airways. They act by lessening itching, reddening, and swelling. They can be inhaled or taken as pills. However, corticosteroids pills have more adverse side effects than inhaled types. The common corticosteroids are fluticasone, budesonide, and beclomethasone.

They dispense a specific substance called bronchodilator, which expands the contracted airways, thus helping the patient to breathe normally and recover from an asthma attack. Bronchodilators also help to open the airways by reducing the building up of mucus. They are also available as tablets, injections, and liquids. Side effects include hyperactivity, increased heart rate, and anxiety.

They are long-term asthma control drugs that aim to reduce the production of leukotrienes or inhibit them from binding to their receptors in smooth muscles. They are also referred to as leukotriene receptor antagonists. They prevent constriction of airway muscles, thus lessening asthma attack. The drugs include zafirlukast, montelukast, and zileuton. The side effects associated with the drugs are aggression, irritability, suicidal thoughts, insomnia, and depression.

Biologics are genetically engineered proteins that are aimed at fighting certain substances that cause inflammation. They are prescribed to people who have eosinophilic asthma whose symptoms have not responded to other medications. They prevent one from asthma attacks. Anti-eosinophilic asthma biologics target interleukin-5, an immune protein that enhances the production of eosinophils. The action reduces swelling of airways. The biologic drugs available for the treatment of eosinophilic asthma are mepolizumab, reslizumab, and benralizumab. Their side effects include headaches, cold-like symptoms, and fatigue.

It is a non-drug procedure for treating eosinophilic asthma. Your doctor may recommend bronchial thermoplasty if prescription medication like corticosteroids, leukotriene modifiers, bronchodilators, and biologics don’t work. It acts by delivering thermal energy to airways of lungs, thus reducing the amount of smooth muscle in the lungs. This reduces the constriction of airways, thus reducing asthma attacks. The procedure is carried out under moderate sedation during different outpatient visits.

Eosinophilic asthma can be indicated by severe symptoms like wheezing, breathing difficulties, and chest tightness, which can adversely affect the victim. However, the chronic eosinophilic asthma drugs treatment outlined above can help manage the condition effectively.