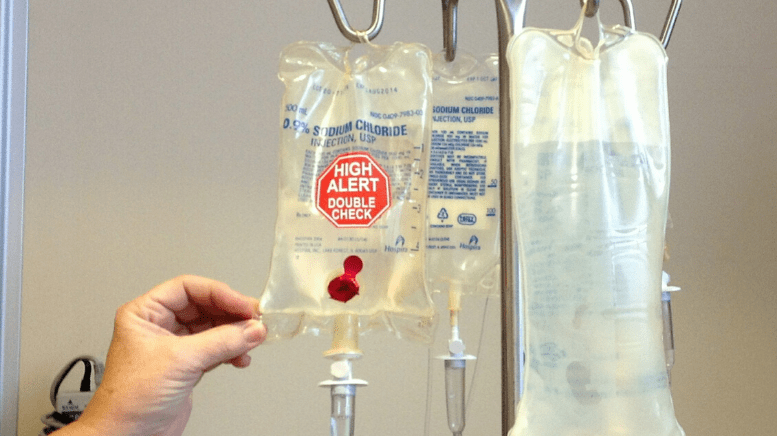 In the United States, lung cancer is the number one cause of cancer deaths for both women and men. Lung cancer treatment involves addressing tumours that have developed inside the tissue of the lung, a major organ in the human body. Symptoms can vary between patients but tend to include the following: coughing up blood, shortness of breath, intense coughing and pain in the chest or back. Outside the lungs, this type of cancer can cause blood clots, appetite and memory loss. As detrimental as lung cancer can be, there are treatment options available, such as radiation, surgery, and chemotherapy.

In this article, we will explore all three lung cancer treatments.

There are some misconceptions about radiation, as many assume the radiation used comes from external outlets like x-rays. Of course, this is half true as external-beam radiation can eradicate cancer. However, radiation can also be put inside the body and close to the tumour via needles or catheters. Radiation therapy uses high-powered energy cells to kill cancer, and while it can be used to relieve symptoms, doctors will not suggest it until after that individual has gone through surgery to remove the tumour. If the operation fails or cancer cells remain, that’s likely when radiation therapy will be recommended.

Surgery is the first treatment option that most doctors will attempt on a patient with lung cancer. This is because surgery can remove everything from damaged tissue and healthy tissue to the tumour itself. The procedures differ as doctors could attempt a lobectomy or a wedge resection, but for all surgical procedures, sections of lung cancer patient’s lungs are removed. If a surgical team opts for a pneumonectomy, the entire lung is removed. Lymph nodes can also be removed and checked for additional signs of cancer.

Chemotherapy often follows surgery to eradicate remaining cancer cells, but individuals can also go through a round of chemo before surgery. By doing so, cancer cells can shrink or be better positioned for removal when the time comes for the patient to go under the knife. Note, however, that chemotherapy is not a quick fix, and it is administered over a period of weeks or months. Patients do, though, receive treatment breaks so they can remain healthy and limit the severity of the treatment’s side effects.

Lung cancer is not only difficult to deal with, but it can also be hard to diagnose. When diagnosed, be sure to speak with your doctor about all forms of lung cancer treatment and which route is best suited for you.