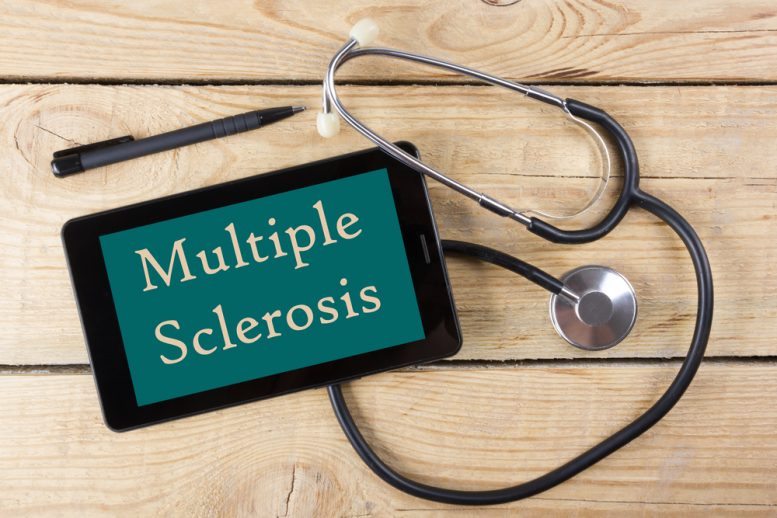 Relapses, also referred to as attacks, exacerbations, flare-ups, episodes, or bouts, are experienced by most people with multiple sclerosis (MS). Relapses can occur with relapsing-remitting, progressive-relapsing, and sometimes secondary-progressive forms of MS.

Relapses don’t occur with primary-progressive multiple sclerosis, although patients with this form of MS may experience day-to-day fluctuations in how they feel.

During a relapse, patients will experience a temporary worsening or recurrence of existing symptoms and may also see the appearance of new symptoms. This temporary recurrence typically lasts for a few days to a few months, followed by a complete or partial recovery.

Acute physical symptoms and neurological signs have to be present in a patient for at least 24-48 hours, without any signs of infection or fever, before the doctor may consider the flare-up to be a true relapse.

With relapses, inflammation occurs along the nerves and myelin, the protective covering that insulates the nerves of the central nervous system (CNS).

Less-severe relapses are not typically treated with steroids, so their use may be reserved for more severe flare-ups. When treatment is required, relapses are typically treated with a high-dose course of potent corticosteroids (a type of steroid) over three to five days. These are given by intravenous infusion, which involved administering the drug directly into the bloodstream for a quicker response. Administration of intravenous injection is performed in a hospital, infusion center, or sometimes at home. Corticosteroids reduce inflammation in the CNS. While intravenous infusion usually lessens the duration and severity of a relapse, they do not appear to prevent or affect the long-term progression of the disease.

The US Food and Drug Administration (FDA) has approved methylprednisolone (Solu-Medrol®) as one relapsed multiple sclerosis treatments. In practice, doctors may sometimes prescribe corticosteroid dexamethasone (Decadron®) in place of methylprednisolone while an oral steroid (prednisone) can be prescribed after the high-dose treatment to ease the patient off the medication over one or two weeks.

Acthar® Gel is another one of the FDA-approved relapsed multiple sclerosis treatments and has been used as an alternative to corticosteroids for over 30 years. This may be helpful for people who can’t tolerate the side effects of steroids, those who have found that previous treatments were not sufficient, or who may have difficulty getting timely medical support for IV infusions. Studies show that the effectiveness of Acthar® Gel is similar to corticosteroids.

Acthar is given once daily for two to three weeks and is injected either into a muscle or under the skin and then absorbed slowly into the bloodstream. Acthar Gel works differently than corticosteroids by helping the body produce its own natural steroid hormones that help reduce inflammation and assist recovery.

Other relapsed multiple sclerosis treatments include plasmapheresis (plasma exchange or “PE”) and intravenous immunoglobulin. Neither of these treatments are approved by the FDA for MS relapses specifically, but either may be sometimes used for those who are experiencing a severe relapse and are not responding to other treatments.

With plasmapheresis, blood is taken from the patient, cleansed of potentially toxic elements, and returned to the patient. Intravenous immunoglobulin therapy uses human immunoglobulin, an antibody derived from the blood of healthy donors. More studies are needed to determine their individual effectiveness of both of these therapies as relapsed multiple sclerosis treatments.

*Please note that clinical trial results for the latter two therapies have been mixed. Scientific studies continue to determine the effectiveness of these treatments with multiple sclerosis.