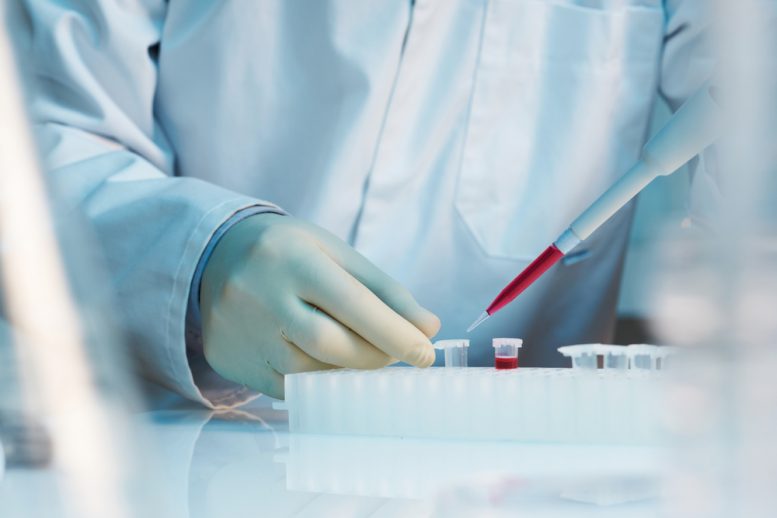 Lupus, formerly called systemic lupus erythematosus (SLE) is a chronic autoimmune disease that affects 1.5 million people around the world, 90% of whom are women.

Lupus usually starts during the childbearing years, causing the immune system to turn on the body and attack different organs and tissues, especially the skin and joints. Lupus can also cause inflammation in the lungs, kidneys, blood vessels, and brain.

Lupus ranges in severity from a mild disease characterized by skin rashes, achy joints, and fatigue to severe conditions resulting from damage to the kidneys, lung, heart, and brain. Symptoms tend to come and go, with periods of illness alternating with remissions.

The goal of lupus treatment, which may involve powerful anti-inflammatory drugs, chemotherapy, and steroids, is used to treat symptoms when they occur and to prevent flares. Most people with lupus can lead active lives, but for those who don’t respond to the usual therapies, it can be debilitating and even life-threatening. That’s why word of success with aggressive treatment for difficult-to-control lupus is so exciting.

Researchers at Northwestern University’s Feinberg School of Medicine found that 50% of patients with severe lupus who underwent a procedure called autologous stem cell therapy for lupus were free of symptoms for five years or more.

The stem cell therapy for lupus process is similar to the bone marrow transplants used in treating certain types of cancer. However, in this case, physicians collect and treat the patients’ stem cells — immature cells capable of developing into several different cell types throughout the body — and return them to the body after a course of high-dose chemotherapy.

The idea is that the misguided immune system cells are eliminated during chemotherapy, and the stem cells will restore normal immune function. In the study, stem cell therapy for lupus treatment required several weeks in the hospital, prophylactic antibiotics for six months, and antiviral drugs for one year following the transplant.

As promising as the results of this study sound, autologous stem cell therapy for lupus is still experimental and probably not worth the risks except in women with the most severe forms of the disease. The number of patients used in the study was small, and the procedure is known to carry risks, including severe infection and even death.

The Northwestern researchers also caution that when their study was designed in the mid-1990s, some of the newer biologic agents being tested for treating lupus — so-called targeted therapies — weren’t yet available. Nevertheless, this preliminary investigation of stem cell therapy for lupus suggests that further research is warranted, including randomized trials comparing it to established treatments, in patients with intractable lupus.