What is Network IT Security? 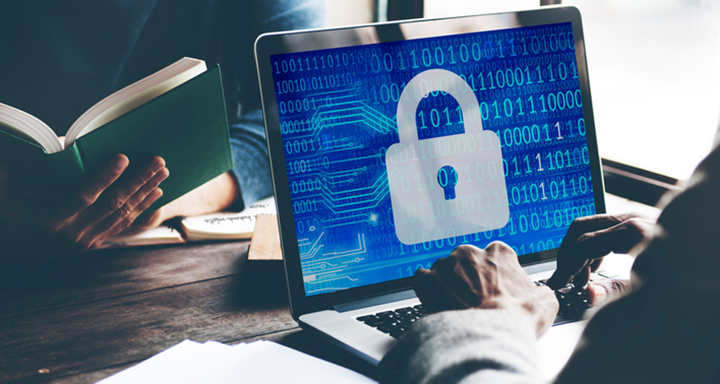 Network security is a form of securing the data of an organization from the breach of unauthorized personnel. In addition, the organization’s data is kept safe from being altered and misused. As a result, computer security is ensured by the use of software as well as encryption tools, thereby allowing secure connections for the computers as well as the users. A secure user environment is therefore established, ensuring that any action taking place in the organization is not compromised. This form of security is referred to as network IT security because it only entails the use of hardware and software. Network security is generally made up of the following: Auditing, Policy, and Enforcement.

When it comes to Network IT security, there is always a policy. A policy for the IT security is the sole documentation of the network security. It plays a major role in ensuring that certain rules are followed so as to aid in the security of an organization. As of today, many applications and tools are used by employed personnel so as to carry out business as usual. Each and every organization has its own working culture.

This is what drives the working personnel to participate in using these tools that are incorporated with the sole aim of ensuring security. As usual, certain procedures are followed when administering such tools in an organization. Hence such procedures should be outlined, as well as the auditing process. This is done with the sole aim of ensuring that the organization has adhered to the regulatory compliance. All of this information should always be included in the policy.

Network IT security is broadly defined as the manner in which the form of security is enforced. As for enforcement, all that is carried out in this section is an analysis of the traffic in the network. Afterward, preservation of integrity, information, and confidentiality in the network is carried out. In accordance to these, there are three principles that come about:

• Integrity – In this process, assets are modified and handled in a procedural and approved manner.

• Confidentiality –This is the process whereby the organization’s data is kept safe from the breach of unauthorized personnel.

• Availability – This is the process whereby the users have authorized access to the assets that are accessible.

The stronger the enforcement, the higher the integrity, confidentiality, and availability are achieved in the organization’s network. To start with, traffic flow is classified by use of content, the users and also the application. As the main traffic controller, all applications in the network must first pass through the network security firewall no matter the protocol, port, SSL and evasive tactic for use by the user. Identification of applications adequately allows full access to the content being carried through the network flow. Furthermore, management of policies can be subdivided into a manner in which applications may be identified and traced back to the user. In addition, the information should always be depicted so as to ensure that Integrity, confidentiality, and availability are still put into practice.

The concept of network security is mainly observed as the best form of defense, especially when the network of any organization is secured in the form of encryption layers. The security layers take into consideration the following factors: Identification, Access control, Malware detection, Authentication, File type filtering, content filtering, Encryption, and URL filtering.

The layers are set up by an administration of firewalls, antivirus software, and Intrusion prevention systems. When it comes down to enforcement, the firewall acts as the founding basis of network security.

With the aid of modern technologies, traffic across all ports is observed. In addition, applications, as well as their content, can be classified and thus the users can also be traced. As a result, control and access can be termed as able to ensure that the policy of IT security is applied evenly as to each employee of the organization without any compromise.

In addition, network security is layered so as to ensure that the organization’s assets are defended adequately. Antivirus and Intrusion prevention systems are among the tools that aid in checking the content in the network traffic and also prevent malicious attacks by people who have access to the network. However, the complexity of the network IT security, as well as add-on components, may add up some extra costs. As a result, you must take into consideration whether the add-on components have key benefits as pertaining to the security of the network and whether they will aid in the strengthening of the firewall.

This is a process whereby measures pertaining to enforcement are reviewed once more to check how well they have adhered to the network IT security policy. Auditing helps to breed an environment whereby an organization is tasked with ensuring that the policies have adhered to the letter. As a result, the organization has the ability to alter their enforcement tactics as well as the policy whenever there is the need of an evolved form of network IT security.