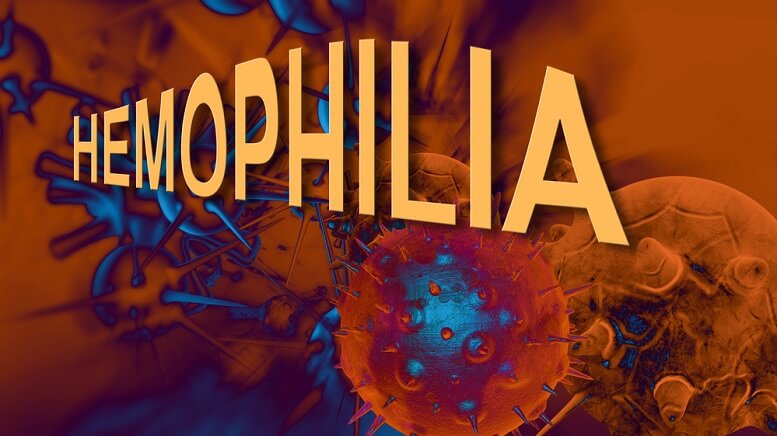 Nowadays, there are many effective treatments for hemophilia. Normally the goal of treatment is to raise clotting factor levels, reduce the bleeding frequency and amount, as well as prevent bleeding complications. The following are hemophilia treatment options and prevention tips for reference.

2. Cryoprecipitate can be used to treat hemophilia A because it is from blood and contains clotting factor VIII, which is good for joint and muscle bleeds. However, it is less safe and harder to store compared to clotting factor concentrates.

3. Desmopressin can be used to treat some mild hemophilia, which will stimulate the body to release more clotting factor.

4. Fibrin sealants can be applied directly to the wound for healing and clotting.

5. Antifibrinolytics can be used to help prevent clots from breaking down during a bleeding episode.

6. Physical therapy can be recommended to ease symptoms of joint damage. Surgery may be needed if internal bleeding is severe.

7. Bypassing agents, a kind of medication, can be used to treat severe hemophilia because people with severe hemophilia will produce antibodies against replacement clotting factors. In this case, the body will mistake the replacement clotting factors as invaders and try to attack them. It is very difficult for these people to control bleeding. Bypassing agents can be used to help with the problem.

8. Preventive care can be carried out to help prevent bleeding and keep healthy. It is helpful to exercise regularly for building up muscles and protecting joints. Exercises include walking, swimming, bicycle riding, and so on. They do not include some contact sports such as football, wrestling, or hockey.

9. Some drugs that can aggravate bleeding should be avoided, such as aspirin (Bufferin) and ibuprofen (Advil, Motrin IB). And some medications that can prevent clotting should also be avoided. These drugs include heparin, warfarin (Coumadin), ticagrelor (Brilinta), and apixaban (Eliquis).