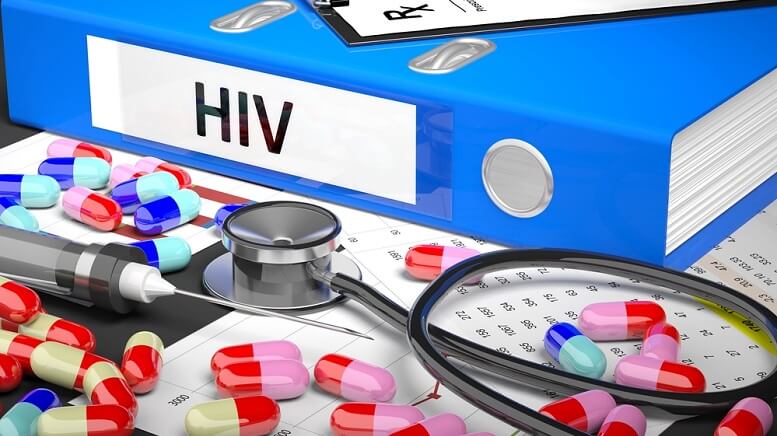 Although there is no cure for the human immunodeficiency virus (HIV), there are medications that can help people with HIV live longer, happier, and healthier lives.

Here are the guidelines for HIV treatment.

How do HIV Medicines Work?

HIV attacks and destroys the immune system’s infection-fighting CD4 cells. The loss of CD4 cells makes it hard for the body to fight off infections as well as certain HIV-related cancers.

By reducing the HIV present in the body, HIV medicines also reduce the risk of HIV transmission. The primary goal of treatment is to reduce a person’s viral load to an undetectable level, meaning the level of HIV in the blood is too low to be detected by a viral load test. People with HIV who can maintain an undetectable viral load have effectively no risk of transmitting HIV to their HIV-negative partner through sex.

Selecting an HIV regimen depends on several factors, including potential drug interactions between medicines and possible side effects of HIV medicines. The needs of people with HIV vary, which is why there are numerous HIV regimens to choose from.

Sometimes HIV medicines can cause side effects, most of which are manageable. However, a few side effects can be serious. Overall, the benefits of HIV medications far outweigh the risk of side effects. What’s more, newer HIV regimens cause fewer side effects than those used in the past. As HIV treatment options continue to get better, people are less likely to experience side effects.

Side effects can vary depending on the medicine itself as well as the person taking the medicine. Side effects like occasional dizziness or headaches may not be serious, while others, such as swelling of the tongue or throat or liver damage, can be life-threatening.

When HIV multiplies in the body, the virus can sometimes mutate and makes variations of itself. Variations of HIV that develop while taking HIV medicines can lead to drug-resistant strains of HIV. That means HIV medicines that previously controlled a person’s illness are not effective against the new, drug-resistant HIV. In other words, the person’s HIV infection continues to multiply.

HIV medicines can interact with other medicines, nutritional supplements, vitamins, and herbal products as well as with other HIV medicines. A drug interaction can increase or reduce a medicine’s effect on the body. They can also cause unwanted side effects.